About
The StarCraft II World Championship Series is a series of esports events. A cooperation between Blizzard Entertainment and ESL.

There will be a 1.6 Million USDprize pool, that will be spread out among multiple events throughout the year. Those events are split into regions with two in South Korea and the rest of the world reunited in a single WCS. There will be three seasons of the regional events. Players will earn points throughout the seasons to qualify for the overall final. 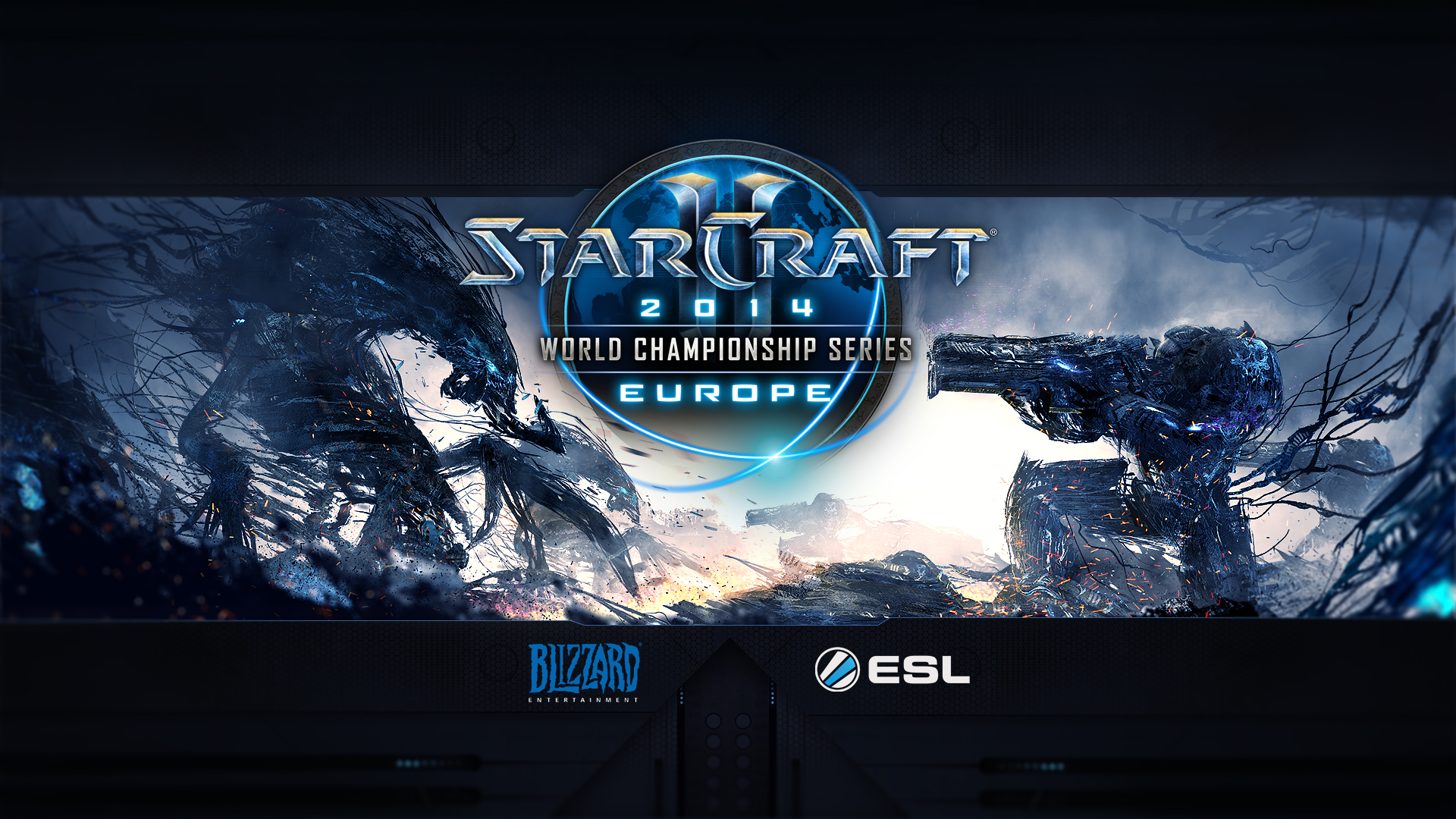 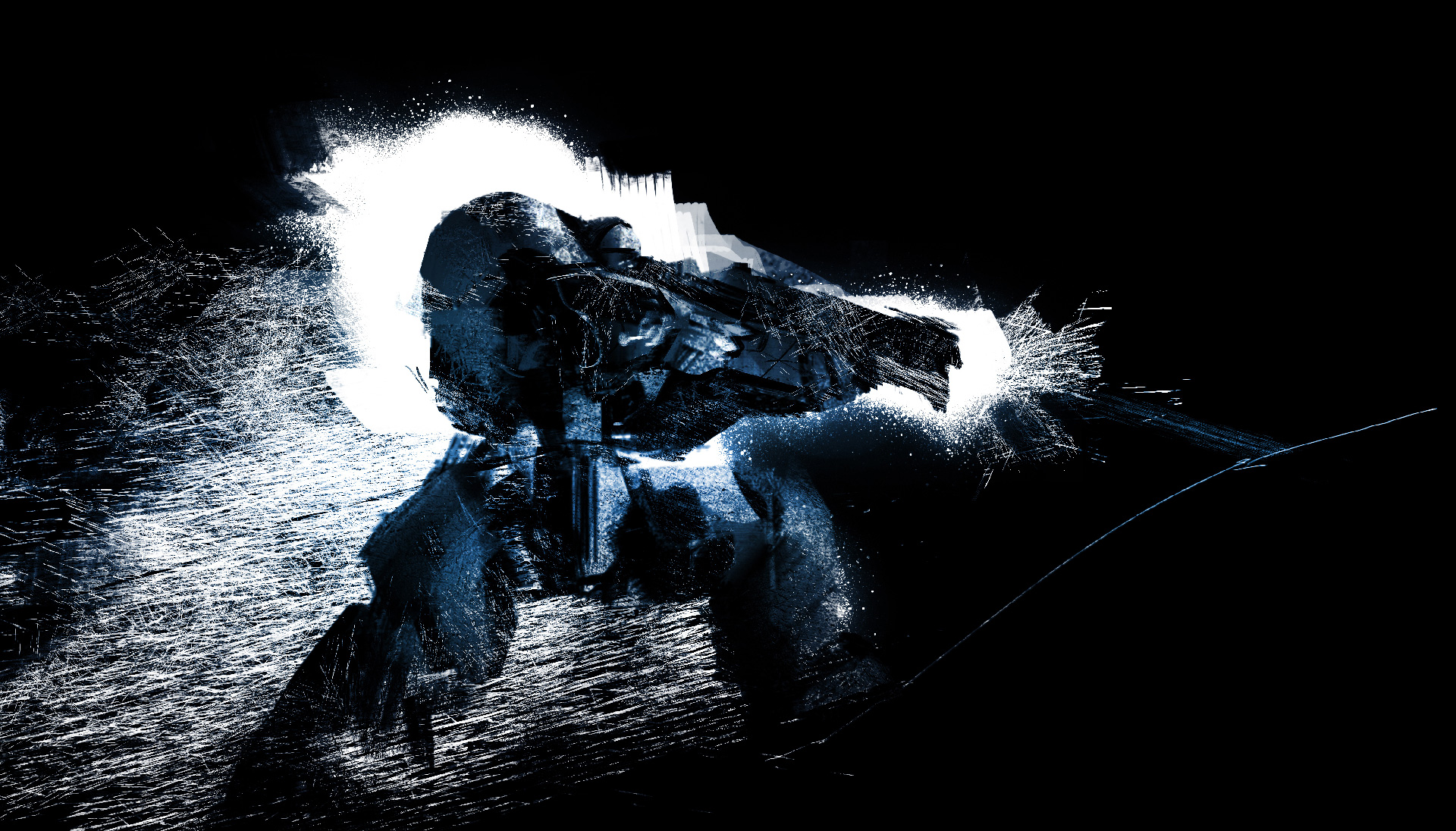 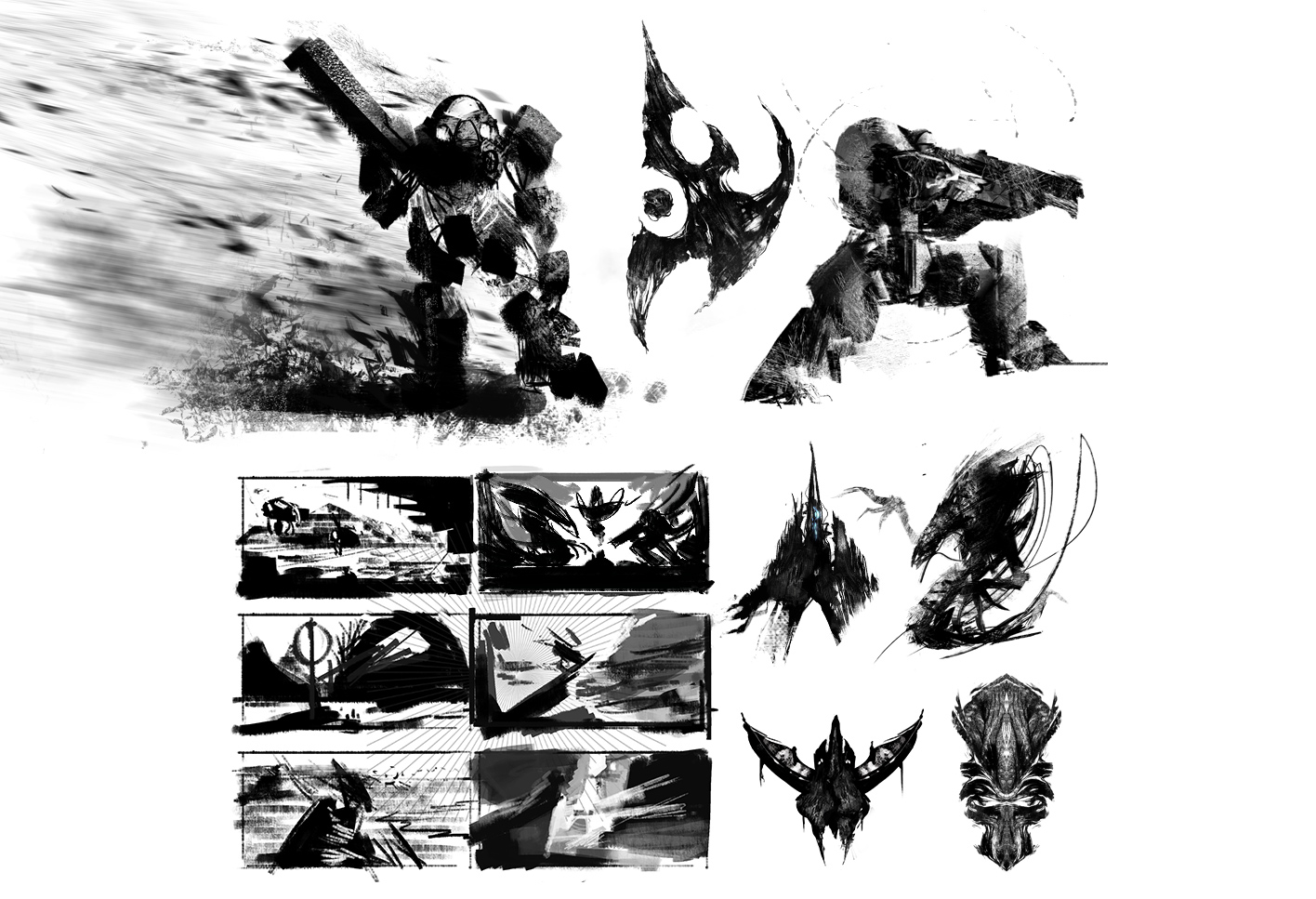 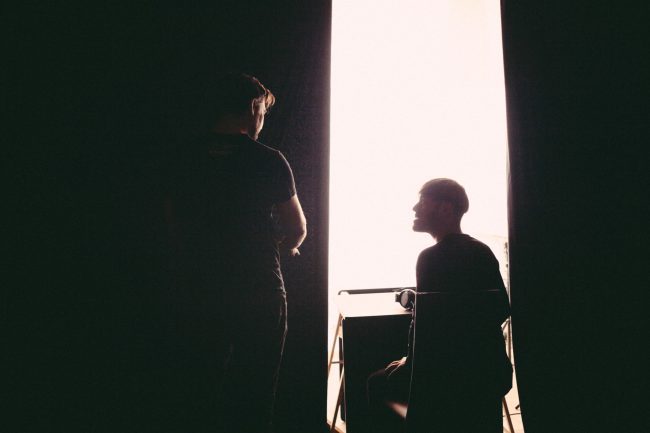 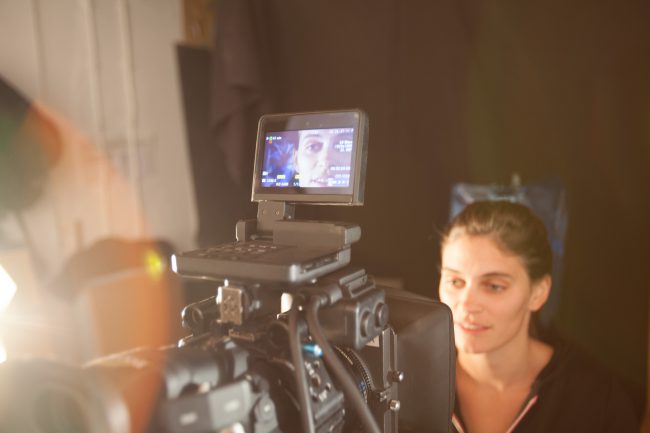 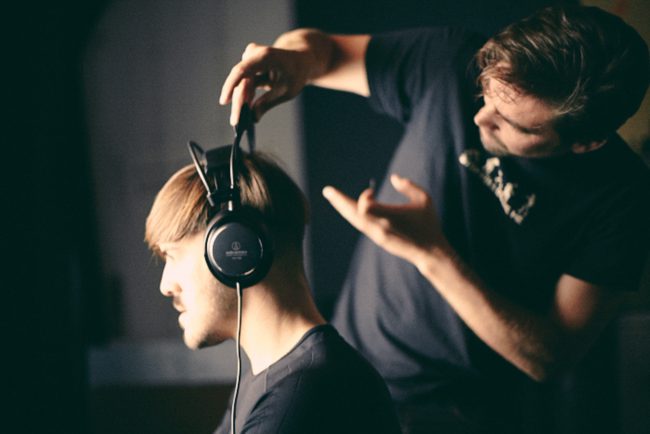 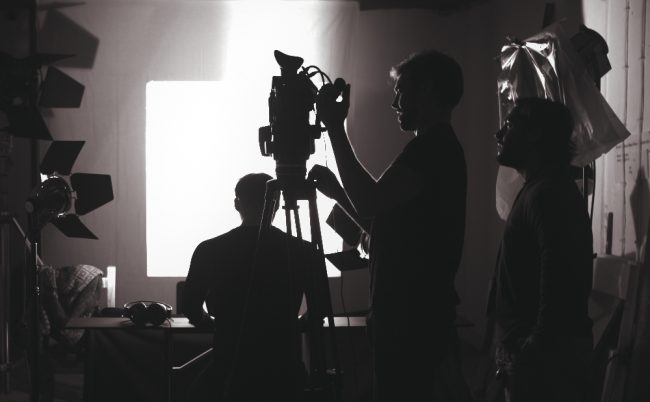